The company establishment dates back to 1953, in the former vinegar factory Gemerská mliekareň (Gemer dairy) was established. In 1954 the company liquidated and was absorbed into Banskobystrická dairies located in Zvolen, later renamed Stredoslovenské dairies. The original capacity of 80,000 litres of milk per day was gradually extended up to 240,000 litres of milk per day during the initial heat treatment. The company also had two other productions one in Tornala (Šafárikovo) and the other in Tisovec, which were separated in the small privatization. The establishment of an independent company dates back to July 7th 1991 based on a decision of MPV ZSR upon an abolition of Agro-food business Rimava to June 30th1991, which included the dairy as well. The dairy was privatized in February 1995 with the participation of dairy farmers and business management at 50-50%. 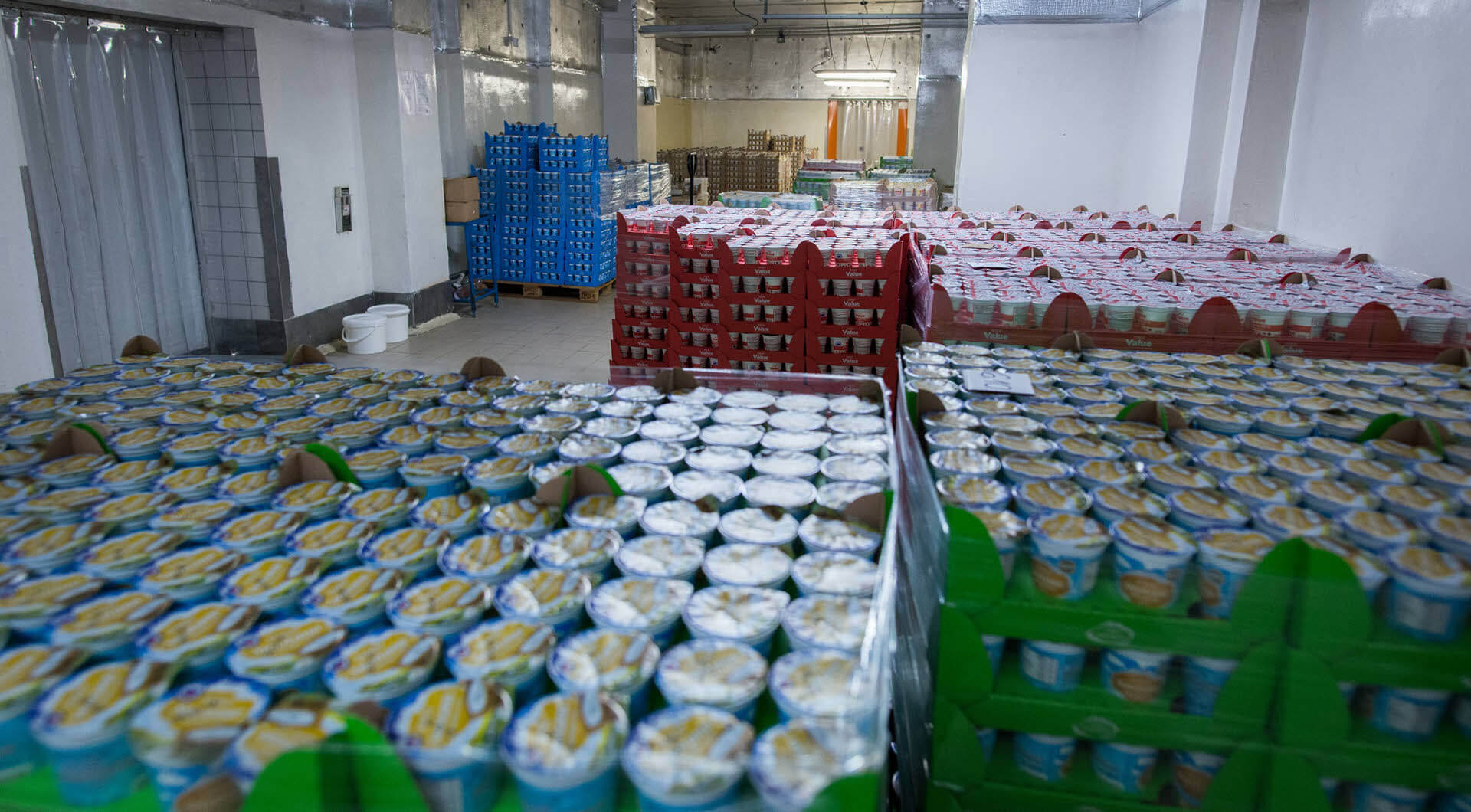 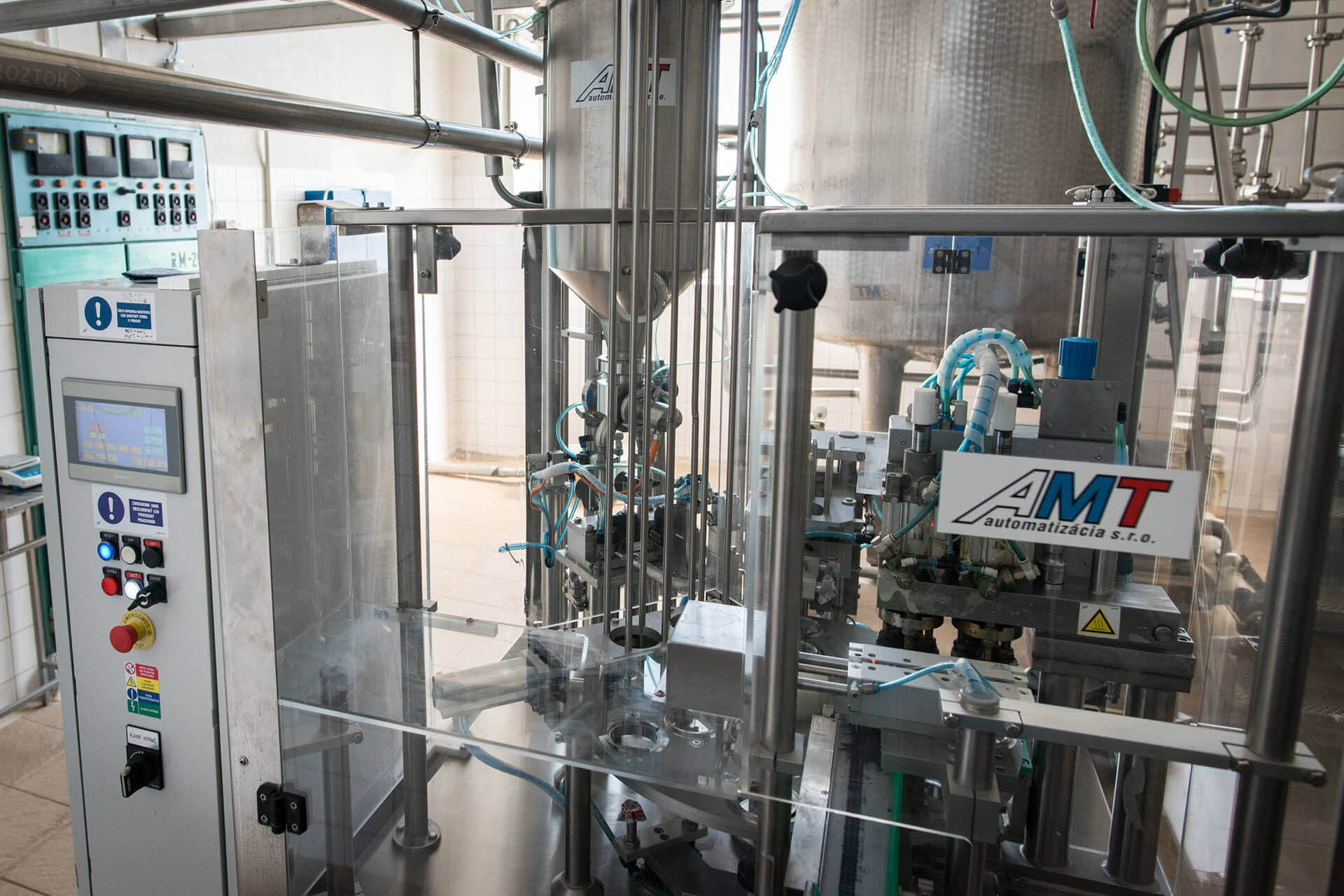 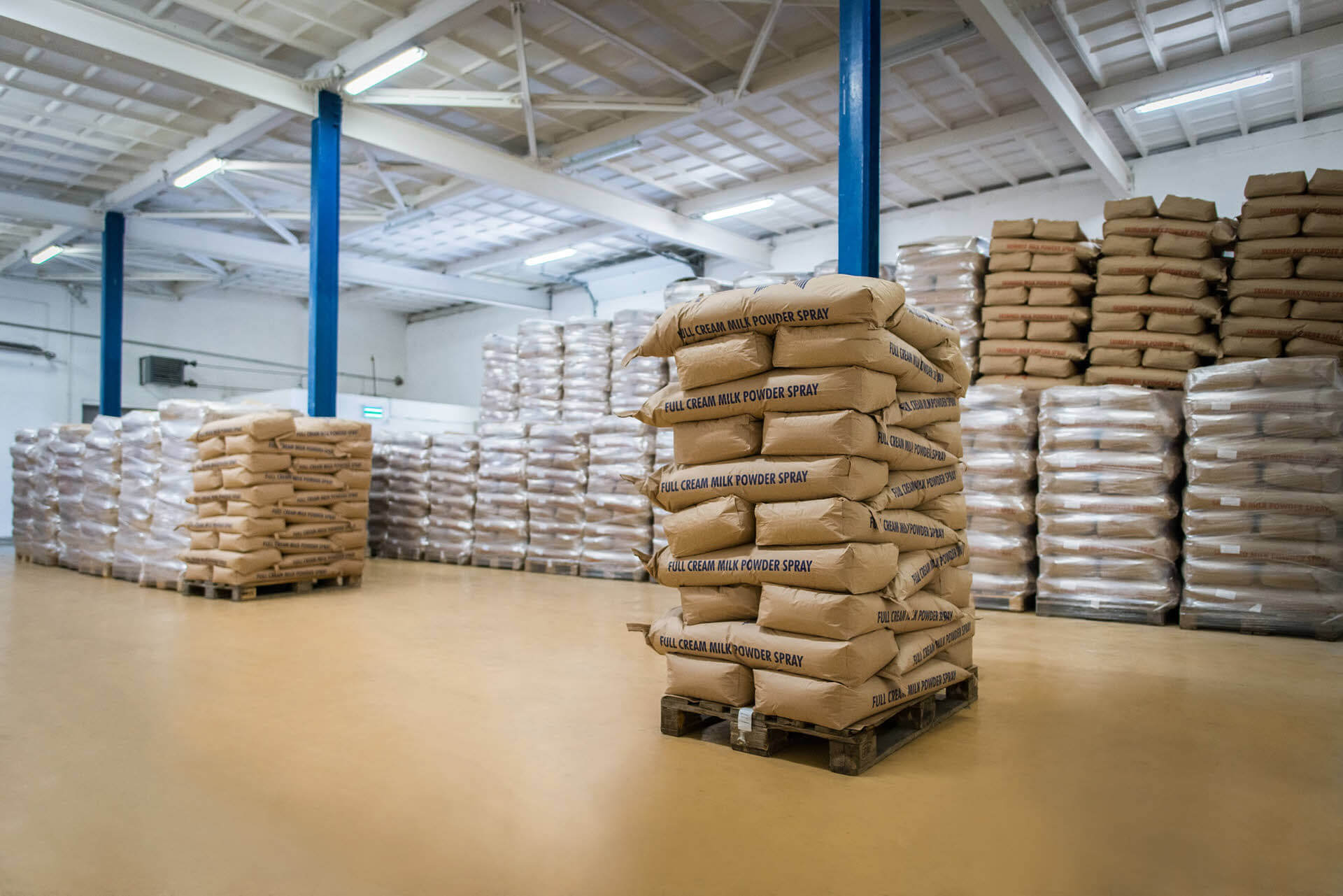 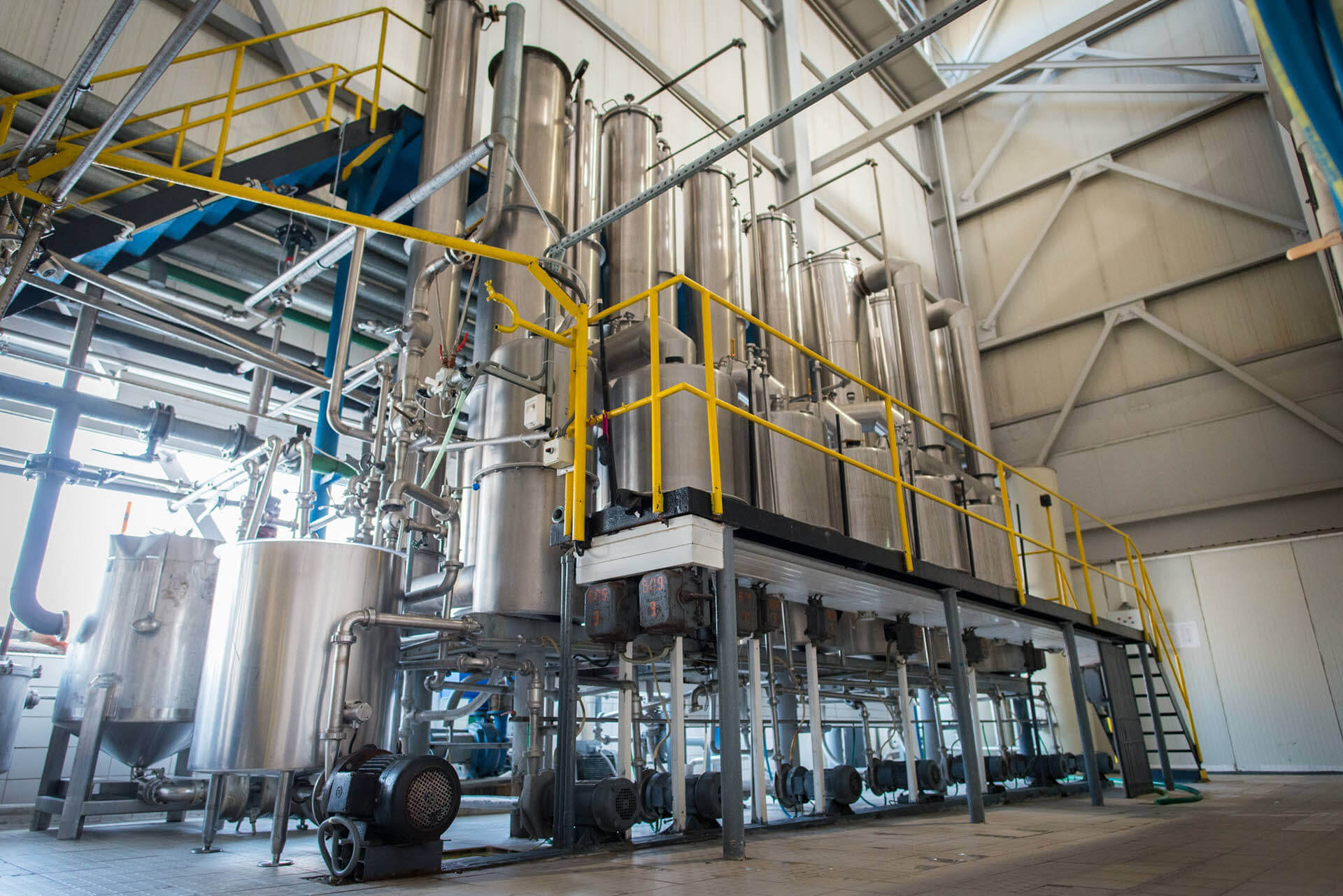 This site uses cookies to provide services, customize ads, and analyze your traffic. By using this site you agree to this. More information... > I agree